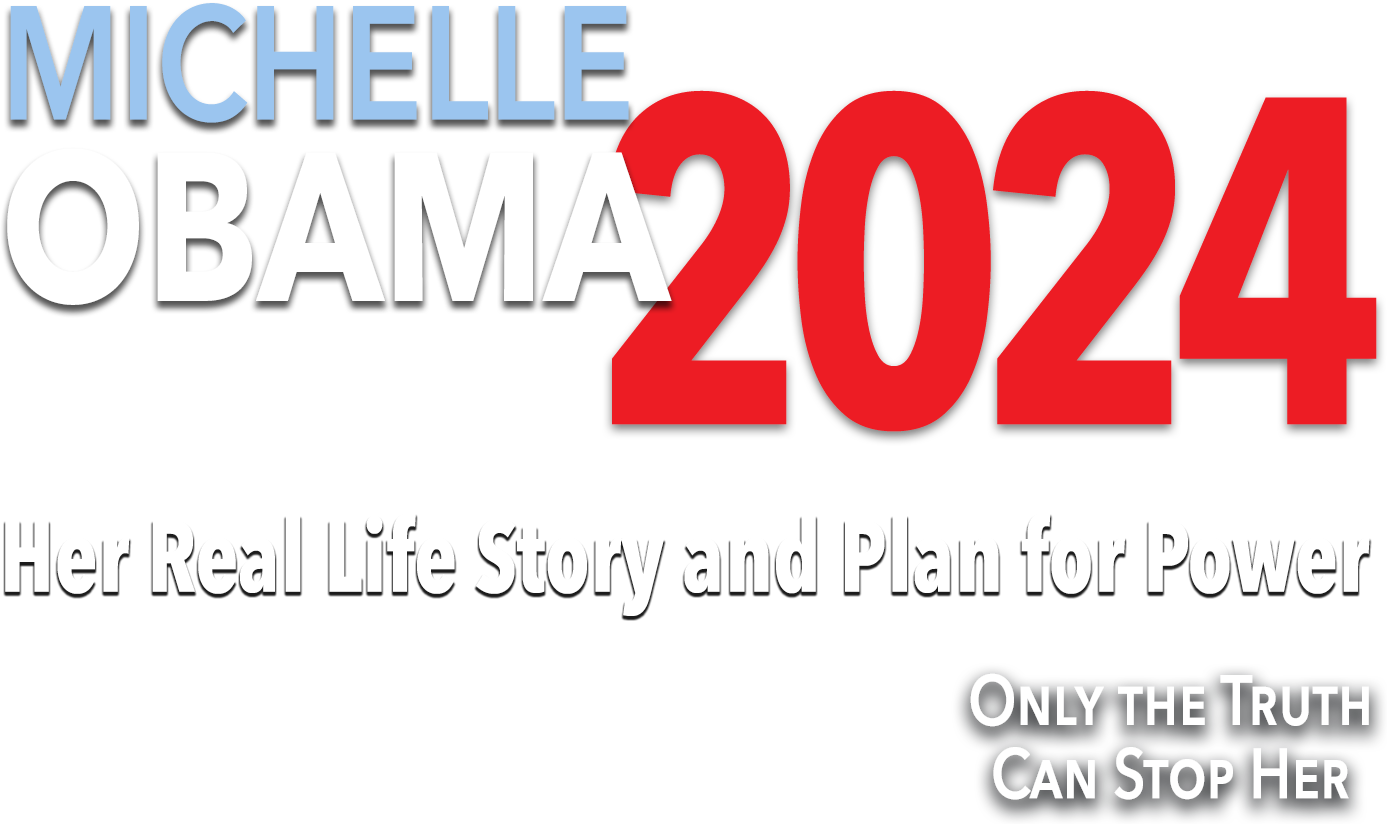 A film and best-selling book

Michelle Obama is not who she pretends to be. In MICHELLE OBAMA 2024, filmmaker Joel Gilbert does a deep dive into the life of the most popular woman in America and reveals one game-changing detail after another. Gilbert’s investigative journey takes him from Chicago to Princeton to Washington to Martha’s Vineyard and beyond. Along the way, he discovers that Michelle has created a cynical, highly effective, false narrative of her life story based largely on gender and race. In Chicago, Gilbert chronicles how Michelle has repeatedly run from the Black community or sold it out, much as her father did when he served as a precinct captain for the Daley Machine. Gilbert then exposes Michelle Obama’s “I hate politics” disclaimer as strategic cover for her intense lifelong political advocacy as he deconstructs Michelle’s best-selling autobiography, Becoming.

As the best-loved Democrat, Michelle has been preparing to run for President since 2016 by following the same formula as Barack did before her. This includes writing an autobiography, giving the keynote speech at the Democrat National Convention, and heading up a voter registration organization. Gilbert also unveils Michelle’s psychological dark side and explains how her deep feelings of inadequacy drive her to run for the presidency. Gilbert ultimately reveals the real Michelle Obama, one very few Americans know or understand, but that all must be wary of as she seeks the highest office in the land. If she wins in 2024, Gilbert predicts, Michelle will take orders from global elites…and chaos will follow as surely as night follows day.

Joel Gilbert is a fantastic film maker and journalist. Very little of what Michelle Obama has represented about her life story is actually true. Like me, you are going to learn a lot.

A clever, persuasive, amazingly-sourced and brilliantly presented masterpiece of research and revelation.

Michelle Obama radicalizing young people in a Public Allies social justice training session in 1993 where SHE worked as a Community Organizer for 3 years. 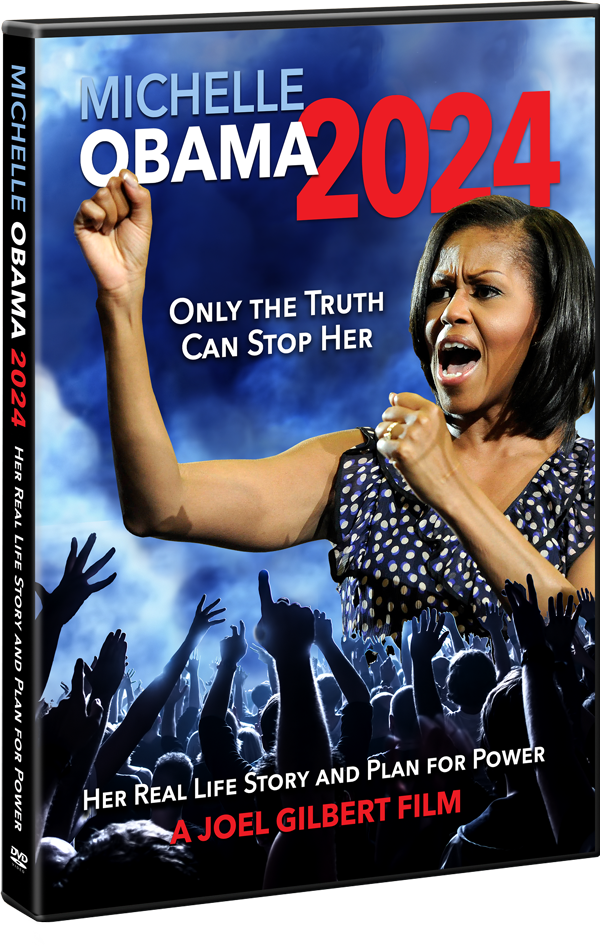 The First Investigation of Michelle Obama

Selling Out the Black Community

Michelle Obama 2024 reveals that at several major points in her career—working as Assistant Planning Commissioner in Chicago Mayor Daley’s office and at the University of Chicago Medical Center—Michelle Obama worked on behalf of white political elites to disenfranchise the Black community. At the mayor’s office, she helped make thousands of Blacks homeless by knocking down their homes to make way for single family homes in a redevelopment scheme. At the Medical Center, Michelle denied health care to the Black Community by heading up an illegal patient dumping scheme. Michelle Obama 2024 reveals that Michelle Obama has exploited the Black Community all her life, yet she pretends to be one of them to gain their political support.

My Evening with Michelle Obama

Another “under the radar” 2024 presidential campaign event for Michelle. READ MORE >

Is Michelle the reason Dems moved up South Carolina primary?

Jack Cashill pulls back the curtain on the 2024 race. READ MORE >

The Light We Carry is not a self-help book. It is Michelle’s crafty attempt to position herself to be the Democrat nominee for president in 2024. READ MORE >